Tim Ingold likes to rough-up the edges of things. As an anthropologist he’s more interested in people than architecture-as-such, but whether he’s talking about objects, buildings or bodies, the boundaries between them soon become fuzzy. In a way reminiscent of the philosopher David Hume’s idea of the self as a ‘bundle or collection of different perceptions’ [1], as well as Daniel Dennett’s definition of the self as a ‘centre of narrative gravity’ [2], Ingold represents a ‘thing’ (as distinct from an ‘object’) as a bundle or tangle of intersecting lines. The idea that things are much more usefully conceptualised as fleeting concentrations of ‘materials in movement’, rather than fixed and stable entities, is one that Ingold also attributes to the philosophers Gilles Deleuze and Felix Guattari, [3] as well as the nineteenth-century German architect and writer Gottfried Semper.

In a recent lecture at the University of Nottingham [4] entitled “The Conical Lodge at the Centre of the Earth-Sky World” Ingold enlisted support from the unlikely trio of Semper, Martin Heidegger and Gilles Deleuze in defence of a redefinition of architecture: from building-as-object to building-as-process. He began with a description of walking inside a tent-like pavilion structure, a vertical fabric enclosure with an opening at the top. Isolated from the immediate landscape, with no views out in the horizontal plane, Ingold described himself slowly becoming conscious of two intersecting conditions – the haptic sense of the earth beneath his feet and the optical attraction towards the light of the sky above. Referring to the first two elements of Heidegger’s famous ‘fourfold’ (from the essay “Building, Dwelling, Thinking”) [5] Ingold suggested that all architecture is in fact (or perhaps ought to be) a more-or-less articulate intertwining of these two essential elements: rather than simply on the ground and under the sky, it is actually embedded within the thickness of the boundary between.

He found support for this idea in the nineteenth century historical writings of Gottfried Semper, specifically in his 1851 publication on “The Four Elements of Architecture”. [6] In contrast to the spatial typologies prevalent at the time, Semper’s radical innovation was to create a typology of construction processes – suggesting that architectural form, structure and ornament all have their origins in four canonical ways of making: stone-cutting, ceramics, carpentry and weaving. Out of these four techniques the basic spatial ‘elements’ of architecture have emerged – stone platform, fireplace, timber roof and woven walls, the latter being the most controversial as it relegated the solid wall to a lightweight hanging screen. For one of Semper’s other recent interpreters, Kenneth Frampton, these four elements could be further reduced to two, given the tectonic opposition between the subtractive processes of clay-moulding and stone-carving, and the additive techniques of timber-framing and textile weaving. Frampton also interpreted these tectonic processes in terms of their formal and emotional qualities, suggesting that the first two earth-bound techniques find their counterpoint in the skyward tendencies of the space-capturing roof and screens. [7]

Not content with this distillation Ingold then attempted another, resolving these two forces into a single organic process, creating a useful metaphorical link between the ‘dead matter’ of the building and biological life itself. He likened the act of building to the way a plant draws up nourishment from the ground while at the same time reaching upwards into the sky to capture nutrients from the air. While reminding us of Heidegger’s notion of the boundary as not where something ends but rather ‘begins its presencing’ [8] Ingold also referred back to the idea of the living thing as a transitory bundling or ‘gathering’ of productive forces. More profoundly perhaps there is also an opportunity for us to read this metaphor in reverse, if we consider architecture as the place where a process of unbundling might also occur. I am thinking here of the heuristic function of the building as a means for what Heidegger referred to as ‘revealing’ – a place where, out of the processes of making, narratives are opened up and played out in terms of the spatial, social and intellectual opportunities offered by it.

In a distant echo of Maurice Merleau-Ponty’s concept of the flesh of the world – that primordially ‘confused’ condition out of which our ideas of subject and object gradually emerge [9] – Ingold’s lecture offered a hint that architecture itself might provide one of the fundamental conditions-of-possibility for our coming to understand the otherwise inscrutable phenomena of the ‘elements’ of earth and sky.

Jonathan Hale is an architect and Professor of Architectural Theory at the Department of Architecture and Built Environment, University of Nottingham. Currently Head of the research group Architecture, Culture and Tectonics, within the Faculty of Engineering. Research interests include: architectural theory and criticism; phenomenology; the philosophy of technology; the relationship between architecture and the body; museums, exhibitions and digital technologies. Author of numerous articles and books and co-editor of Rethinking Technology: a Reader in Architectural Theory (Routledge, 2007). Founding Chair of the international subject group: Architectural Humanities Research Association (AHRA): http://www.ahra-architecture.org
View all posts by bodyoftheory »
« Opaque and Transparent Technology
Making Sense in the Mid-Lands »

One thought on “Architecture as Process: Objects-Things-Lines” 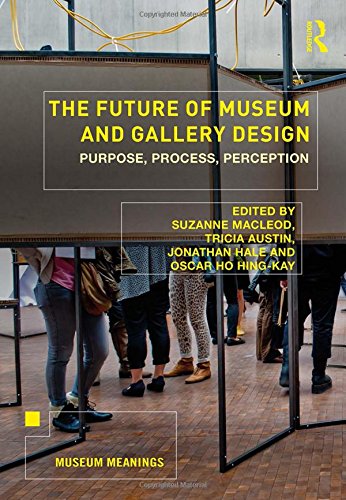 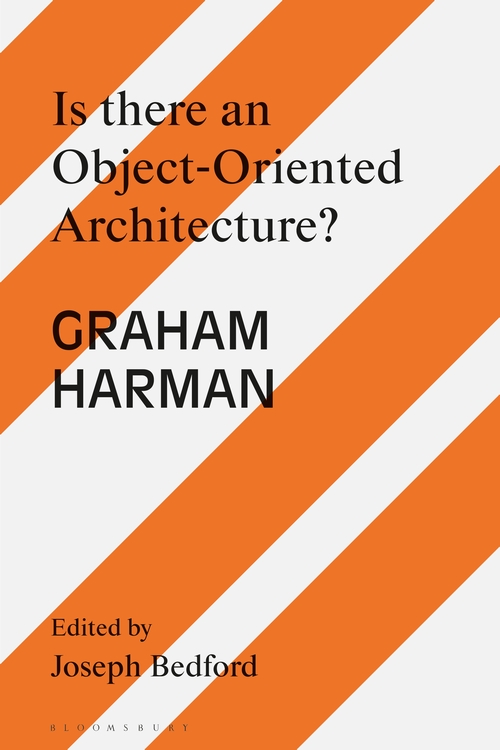